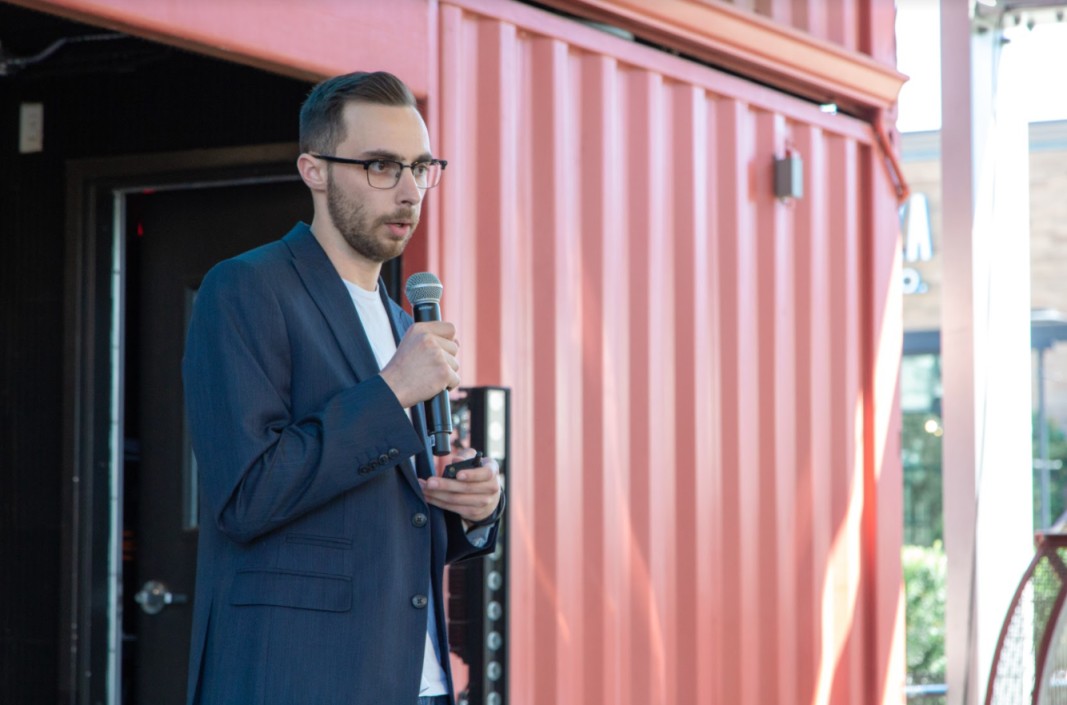 PORTLAND, MAINE — May 18, 2021 — KinoTek Inc, a digital health company, has announced that CEO Justin Hafner was named to the prestigious Front Office Sports Rising 25 Award. Justin is the first Maine-based business leader to be chosen for this coveted award.

Established in 2017, the Front Office Sports Rising 25 Award has become one of the most competitive and prestigious awards in sports business. Former Rising 25 winners have gone on to start companies, lead departments, and shape the industry as we know it (full list of previous winners). Over 500 nominations were submitted this year.

Justin Hafner co-founded KinoTek in 2018 while studying at the University of Maine. Inspired by his studies in kinesiology and human computer interaction, Hafner created KinoTek with the mission to make movement analysis mainstream. The company’s first product, Move.ly, will provide clinicians and patients with human movement data that enhances patient engagement and improves quality of care. Move.ly is poised to disrupt multiple industries including sports, fitness, and healthcare.

“To be nominated for this award is humbling. It’s hard to describe how it feels to be named to The Rising 25 List. This award is the result of the hard work of the entire team at KinoTek – none of this is possible without each and every one of them.” He went to say, “Being the first leader based in Maine to win this award is a great honor. I hope this can motivate other young leaders in the state to pursue their dreams and take a chance because you never know what is possible until you try.”

News of the award follows an exciting year for KinoTek, which closed 600k in pre-seed funding, established a partnership with Microsoft, appointed its Board of Directors, and was selected into the leAD Lake Nona Sports & Health Tech Academy. 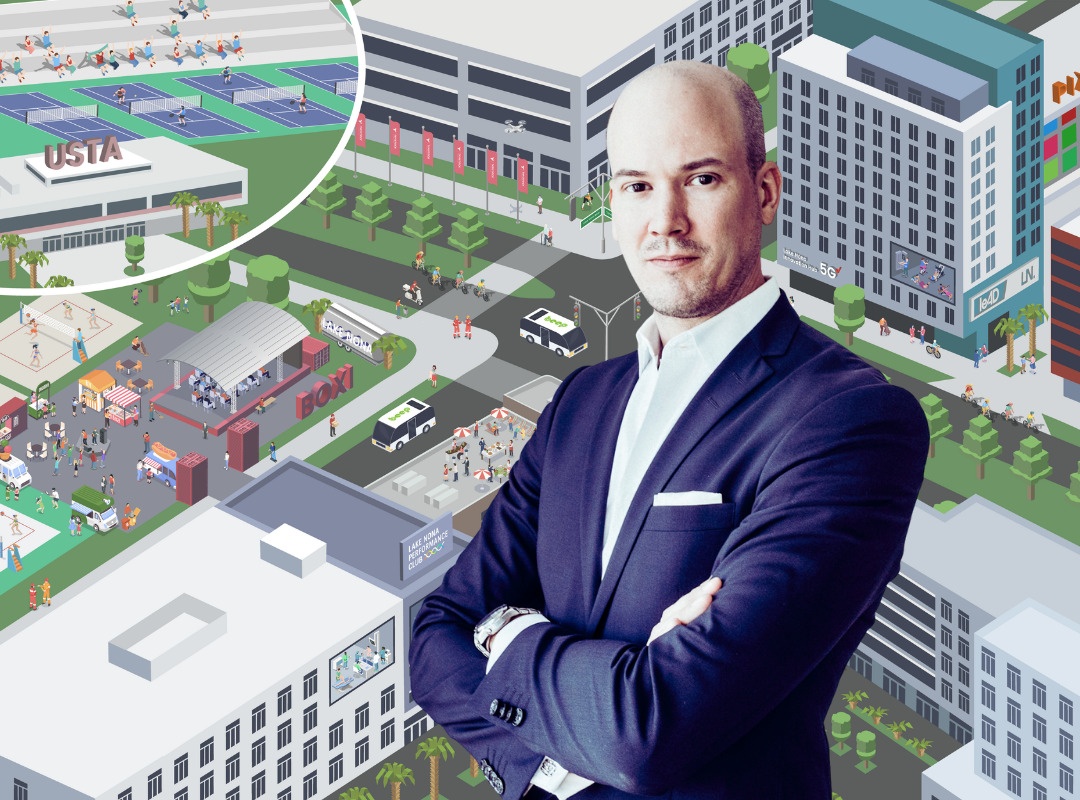 We sat down with Thomas H. Rudy, Principal at the Lake Nona Sports and Health Tech Fund, to discuss the fund and his views on the future of the sports and health tech space!

Interview with Cheryl Kemp, Founder and CEO of indiFIT.

Suji: The cutting-edge product in pain relief and recovery

Interview with Alexander Birks, Co-Founder and CEO of Suji.

Stay up to date with what's happening at leAD