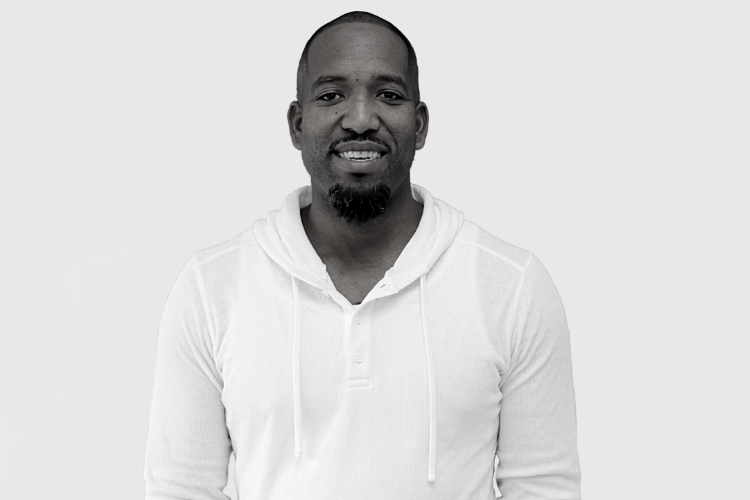 Michael Redd is living proof that the drive, determination, and focus required to be a world-class athlete can be translated into a successful career in business and investment.

Starting out his college career in grand fashion, Michael led Ohio State to the Final Four in 1999 and was named First Team Big Ten. Michael was drafted by the Milwaukee Bucks, where he played 11 of his 12 years in the NBA as their franchise player with his final year with the Phoenix Suns. Michael was an NBA All-Star in 2004, and he was also on the 2008 “Redeem Team” that won the gold medal at the Olympics in Beijing.

Deeply rooted in his faith and driven by a passion for helping others through empowerment, in 2008, Michael and his wife Achea, founded The Wave, a faith-based non-denominational organization dedicated to seeing this generation transformed one person at a time.

An avid fan of technology, Michael has invested in over 85 companies all over the world, largely in the tech and media sectors. He is a Venture Partner with Southern California firm, Third Wave Digital and his own 22 Ventures based in Columbus Ohio, leveraging his extensive network of resources to support the growth of a portfolio of companies. Michael has partnered with Snapchat as a mentor and advisor for companies in their Yellow Incubator. Recently, Michael has become a Venture Partner of the ADvantage Sports Tech Fund and a National Advisory Board Member for the Salvation Army.

He is also the host of his own podcast “Betting on Yourself”, which launches in May of 2020. Michael currently resides in Ohio with his wife Achea and their two children.