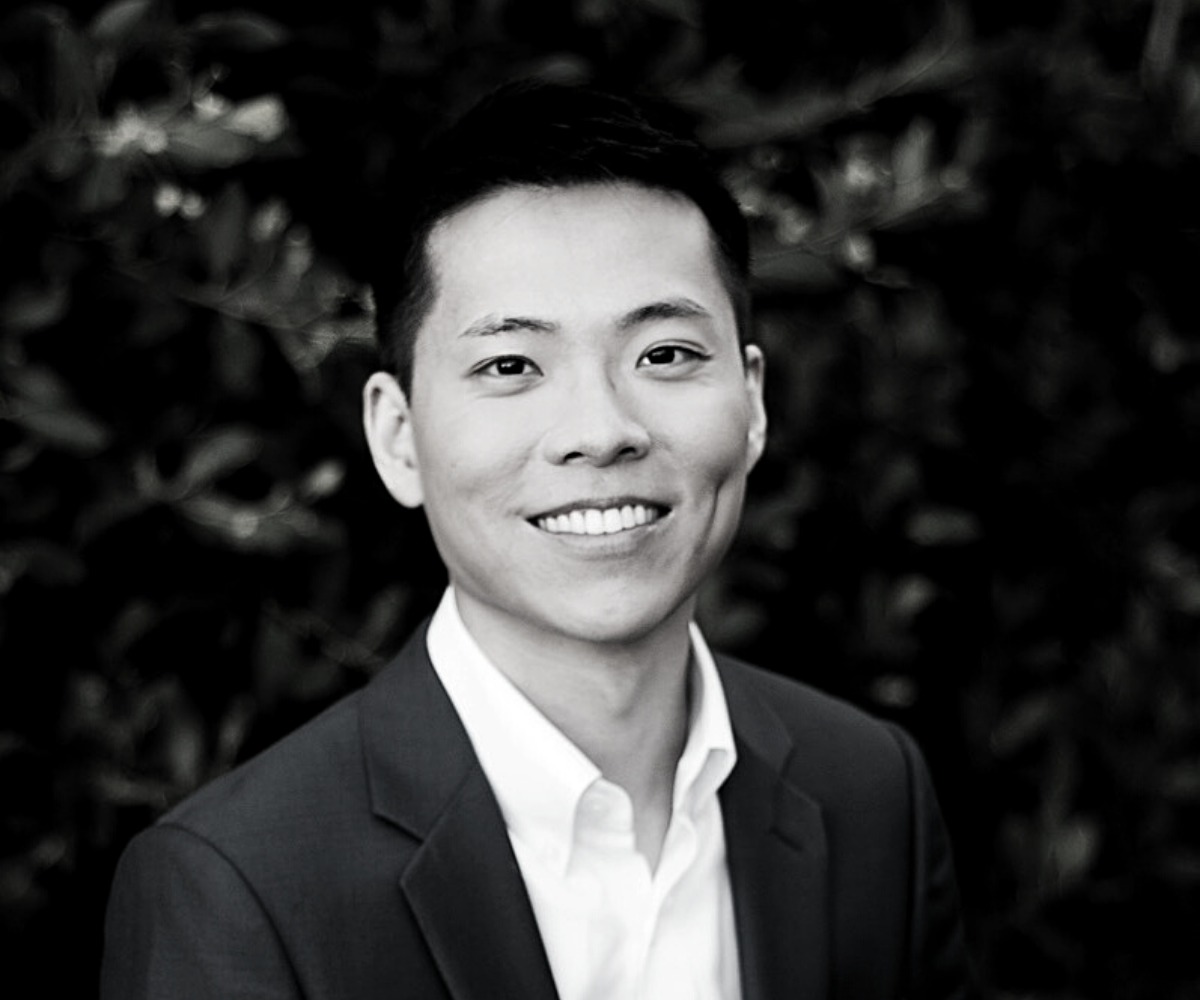 Dr Kelvin Chan is a globally experienced healthcare & tech executive with 10+ years of experience in business and academia. He is currently with Tavistock Group. Previously, Kelvin was a cross-border venture capital investor with EDBI, the strategic investment arm of the Singapore Economic Development Board. In his tenure, he evaluated and invested in a broad range of new healthcare investment opportunities across biotech, medtech and healthcare IT, while focusing on digital therapeutics, and AI applications in healthcare. Additionally, as part of EDBI’s Value Creation team, Kelvin additionally managed relationships with industry and government strategic partners to bridge portfolio companies, and was Board observer at Biofourmis, Eko.ai, ConnexionsAsia, among others.

Kelvin initially trained as a drug discovery scientist. He received his PhD in Organic Chemistry from Scripps Research, where he discovered new methods to make drugs, and published in top journals with 2500+ citations. He was also a postdoc researcher at the Singapore Bioimaging Consortium, developing novel pre-clinical radio-pharmaceutical drugs. He graduated with First Class Honors and top three of his Class at the University of Cambridge, receiving a BA(Hons) in Chemistry. Kelvin is a recipient of the prestigious National Science Scholarship, winning a full sponsorship for both his BSc and PhD programs from Singapore’s lead research agency, the Agency of Science, Technology and Research.

Kelvin was founder-advisor to the Scripps Consulting Club, a student-run organization within Scripps Research that provides students and postdocs with the training and resources needed to pursue business in science as a career. An avid proponent of mentorship, he guided teams for the Cambridge GapSummit 2016, an international and inter-generational leadership summit in biotech. He was also a Leader of Tomorrow for the 46th St Gallen Symposium. Kelvin was a founder of several chapters of the Oxbridge Biotech Roundtable (now Biotech Connection), and was also previously a CONNECT Springboard Fellow, where he advised Purewick (acquired by CR Bard). In his free time, Kelvin is a concertizing pianist, performing both chamber and solo recitals. He geeks out on yoga, gardening, boardgames, and tea.