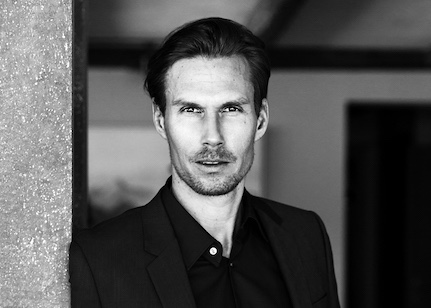 Tino Schuster is the Co-Founder of Munich-based advisory firm WhiteRock, which focuses on M&A transactions and investment in the sports & entertainment sectors. Prior to starting WhiteRock, Schuster worked for sports investment bank Park Lane and played a key role in the company’s European expansion.‍

His experience in sports began on the links, where Schuster rose through the ranks as one of Europe’s most promising golfers. A member of the German national team beginning in 1993, Schuster won many national and international titles and was a top-10 amateur golfer in the world before turning professional in 2000. He went on to become a two-time German professional champion and a member of the European PGA Tour. He achieved widespread recognition as a result of his successes in European Tour events, such as the BMW Open, German Masters, and the Deutsche Bank Players Championship of Europe. At The Open Championship at St. Andrews in 2005, he finished the first round just two shots behind eventual champion Tiger Woods.‍

Since moving on from professional golf in 2010, Schuster has moved into sports business, working primarily in consulting and development. He has worked with companies including BMW, Hugo Boss, Hartl Resort (one of Europe’s largest golf resorts), and Costa Navarino (a luxury resort and sports development in Greece).‍

Schuster brings his worldwide network to his focus on business development and emerging opportunities in sports investment banking around the globe. His experience with major corporate brands, golf, European football, and many other sports are invaluable resources to clients that are seeking strategic partnerships or an international presence.