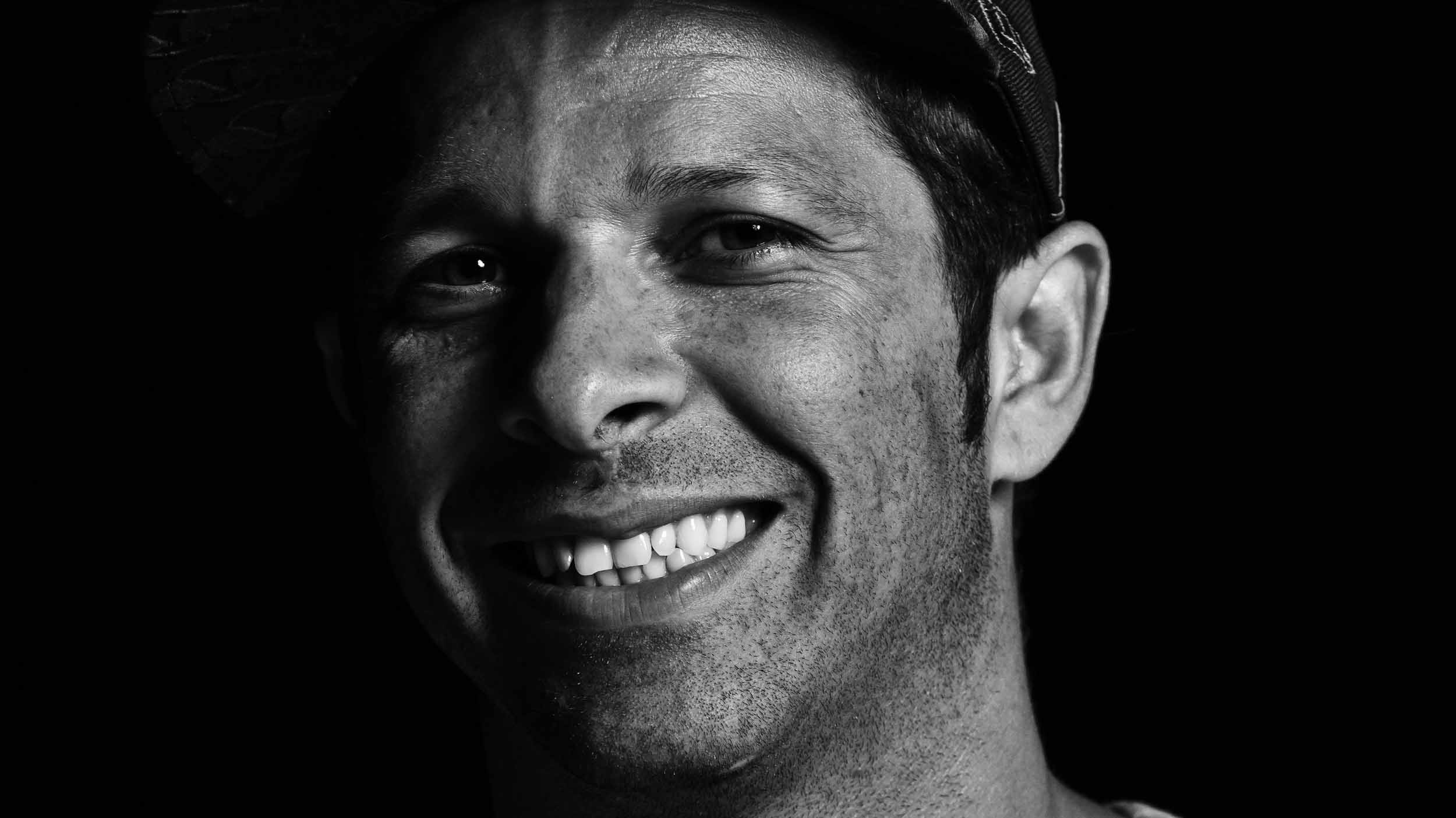 Tarek Rasouli is a former professional BMX- and mountain bike rider, important influencer in the international bike scene, and Managing Director of the sports marketing and communication agency rasoulution in Munich.

Tarek Rasouli started his career in biking at age 9 when he began riding BMX. Determined and ambitious, he honed his skills and became German National BMX Champion in 1991. After graduating from high-school, Tarek travelled across the Atlantic to compete in North and South America. His biggest success was a 4th place at the 1992 World Championships in Brazil. That same year, Tarek was contacted by photographers for mountain bike photo shoots. The following year, Tarek started to work for BIKE Magazin as a test rider and photo model. From 1994 to 1999, Tarek rode in a number of MTB shows for different bike manufacturers, whilst still competing on an elite level in the European BMX scene. From the year 2000 onward, Tarek focused solely on mountain biking and became a member of the Rocky Mountain Freeride Team. Tarek was featured in several film productions including “Kranked – Search of the Holy Trail” by Radical Films.

Tarek’s career as a professional athlete ended in 2002 after he broke his lumbar vertebrae in a crash during filming. Despite being confined to a wheelchair, Tarek stayed active in the bike scene and he started to write for the German “bike Magazin” and later for the “Freeride Magazin” after the initial rehabilitation process. In 2005, he decided to build something of his own and founded the sports marketing and communication agency rasoulution. In his function as Managing Director, Tarek, together with his team, has been pulling strings in the areas of marketing, PR, event and athlete management ever since. Supporting young talents is especially important to him.

rasoulution’s clients include world-class athletes like Danny MacAskill, various tourism regions as well as manufacturers in the bike industry. Tarek also founded the Freeride Mountain Bike Association (FMBA) and currently is the FMBA’s Vice-President. He is also an ambassador of the Wings for Life Foundation which is dedicated to funding spinal cord injury research.