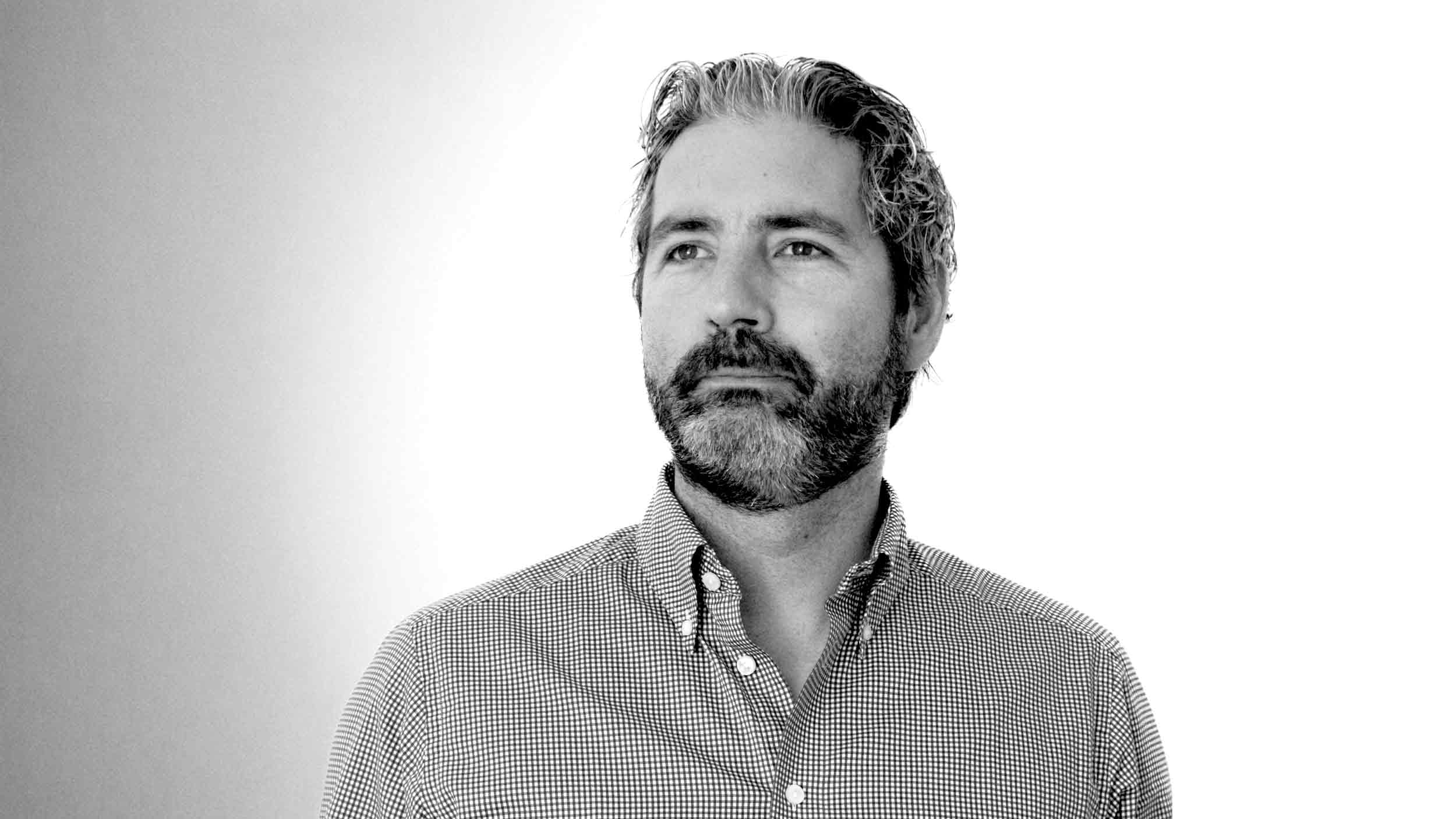 Alexander was born and raised in Berlin, Germany. He has spent the first 31 years of his professional life doing “normal” stuff, i.e. school, university, and eventually kicking-off his career in banking and consulting. During his MBA in Oxford in 2005-2006, he became infected with the startup and venture capital virus.

Upon his return to Germany, he began working as a self-employed start-up consultant (which is why he knows how uncomfortable it may feel to pitch to investors). In 2007, he was recruited by a Swiss-based venture capital firm and private investor network and started working for them as an Investment Manager. Later on, he was appointed as Principal, Partner, and Board Member. In 2019, he decided to join Philip Morris International to lead the PM Equity Partner team in Lausanne.

Alexander spends his free time with his family and with non-digital technologies i.e. reading non-digital books, playing a non-digital piano, listening to vinyl records, watching old movies, or even having personal face-to-face meetings with friends and family.

It’s time to stay ahead of the curve. Download our white paper to find out about 5G trends in sports and health tech and have a first look at startups pioneering this industry.